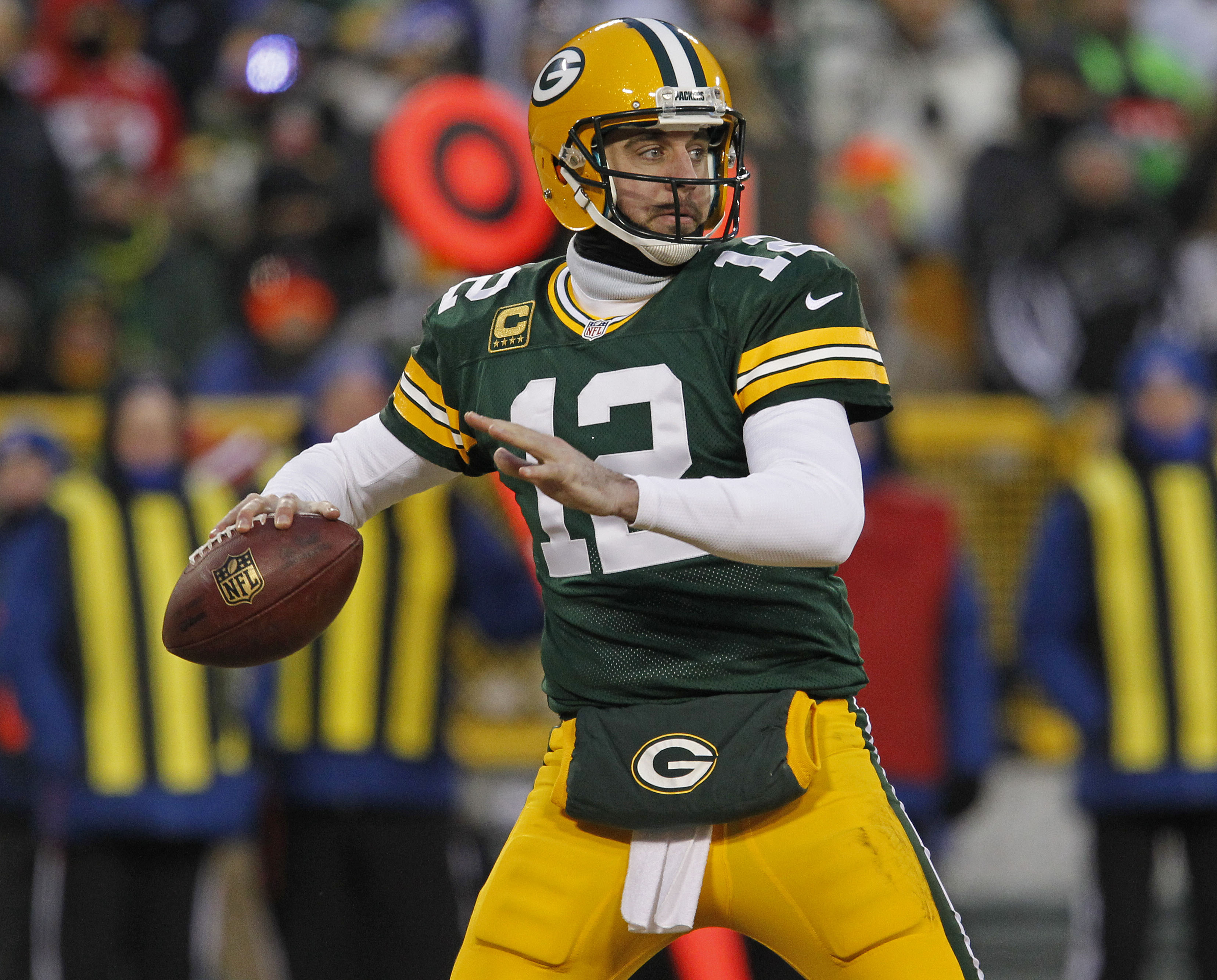 The NFL Playoffs are upon us. Congratulations to those of you whose teams were fortunate to achieve a post-season reservation and my condolences to those of you with teams that weren’t as fortunate. Regardless, we all have daily fantasy sports to compete in. The slate of games has reduced, making your decision of who to roster more critical. With the exception of Pittsburg, the defenses that these players will encounter are legitimately tough. The Steelers can still get after the quarterback, although they allow 271 yards/game through the air. With Andy Dalton’s status uncertain, the Steelers might be able to sustain and repel an otherwise dangerous Bengals’ offense. That being said, should you roster A.J. Green? This dfs analysis of this week’s top performers will give you a better idea of who to roster in your contest.

Both of these teams have solid defenses. The Texans yield 210 yards/game through the air and 99 yards/game on the ground. Most of the Chiefs’ offensive production is generated on the ground at 127 yards/game. However, the emergence of Jeremy Maclin as the Chiefs’ deep threat is making their offense more balanced and more dangerous. I’m still reluctant to roster any Chiefs’ player. If you want some exposure in this game, the players to look for are the Texans’ DeAndre Hopkins and Brian Hoyer.

You will have to pay up for Hopkins ($8,400) as he is the most known fantasy player in this game. He is Hoyer’s favorite weapon and turned in another great season. He finished with 111 receptions, 1,521 yards receiving and 11 touchdowns. Last week, Hopkins was targeted 12 times, catching 7 for 89 yards. Kansas City has a tough defense as well, allowing 231 yards/game through the air and 98 yards/game on the ground, but also rank 23rd against wide receivers. Regardless, I feel Hopkins can tally up the catches. Brian Hoyer is Hopkins’ partner in crime and is priced at a modest $5,400 on DraftKings. Last week Hoyer went 25/40 for 249 yards passing, with a touchdown. Hoyer’s price is worth a look. I like Houston to win and advance to the next round.

Antonio Brown ($9,600) is a “must have” almost any week in dfs and this week is no different. Last week AB went off for 13 rec/187 yards/1 touchdown. The Bengals yield 248 yards/game through air and the Steelers gain 287 yards/game passing. Roethlisberger ($7,200) struggled against the Bengals this season, posting a TD/Int ratio of 1:4. With DeAngelo Williams ($7,000) suffering an ankle injury last week and being questionable this week, I look for the Steelers to come out chucking the ball. The running back scenario is a  nightmare, but Tomlin is high with praise on running back Fitzgerald Toussaint ($3,900). If Williams can’t play on Saturday, Brown will see an increase of targets.

A.J. Green ($7,500) should scorch the Steelers defense, which allow 271 yards/game passing. Unfortunately Andy Dalton has a broken thumb and probably won’t be throwing the ball to Green. With McCarron as the Bengals quarterback, you can expect Green’s numbers to continue to slide. The weather forecast is predicting some rain in Cincinnati on Saturday also. Even if Dalton plays, how effective will he be? The Steelers advance this week.

I would love to advise you to stay calm and draft Adrian Peterson ($7,300). However, the leading rusher for NFL will have a difficult matchup on Sunday. The Seahawks owns the league’s best rushing defense, allowing just 81 yards/game, while being just as tough through the air, yielding 210 yards/game. If Minnesota gets down early, I don’t see Peterson being much of a factor in this game. Seattle could easily stack eight defenders in the box and render Peterson ineffective.

Over the past six weeks Russell Wilson’s ($7,000) stock has soared, accumulating nothing below 21 fantasy points on DraftKings. His ability to throw accurate strikes to Doug Baldwin ($6,700) while scrambling makes him extremely dangerous to opposing defenses. With Marshawn Lynch available this week, Seattle may look to establish their ground attack, and get “Beast Mode” some work. Seattle will win at Minnesota and advance.

This game will be full of fantasy goodness and I will have plenty of exposure for dfs. Green Bay’s defense could pose some adverse situations for Captain Kirk. The G.B. defense only yields 227 yards/game passing. Cousins ($5,900) has played exceptional over the past month. Danny Kanell recently compared his play to Drew Brees on Russillo & Kanell. What a compliment! His turnovers are down when compared to previous years and he has produced a solid campaign, throwing for 4,166 yards, 29 touchdowns, completing 69% of his passes. I mentioned that he only has 11 interceptions and is getting through his progressions quickly. Capt. Kirk has found a favorite target in Jordan Reed ($6,300), who has emerged as one of the NFL’s most dynamic tight ends.

The most exposure that I’ll have from any team this week will be from the Green Bay Packers. Aaron Rodgers ($6,400) has the most favorable matchup. Washington allows 257 yards through the air and is ranked 23rd against opposing quarterbacks. He is a steal at $6,400 and needs to be in your lineup. Rodgers will look to get Randall Cobb ($5,800) involved early. Cobb has been relatively silent since week 9 and due for a big game. The Packers have been inconsistent all year, especially on the ground. With Lacy struggling to be effective and banged up, James Starks ($3,600) could be the steal at running back this week. Washington allows 122 yards/game rushing. If Green Bay establishes a lead early, Starks could get a substantial amount of touches. Two other players that you may want to consider rostering are James Jones ($4,100) and Richard Rodgers ($4,000). Washington is ranked 28th against opposing wide receivers and 18th against opposing tight ends. Green Bay will on the road and advance.

This should be a great week for football. Expect the stars to shine and some craziness as usual. Remember to follow me on Twitter @TheWagnerWire so you can easily ask me any questions you might have when you’re generating a dfs roster. Enjoy!