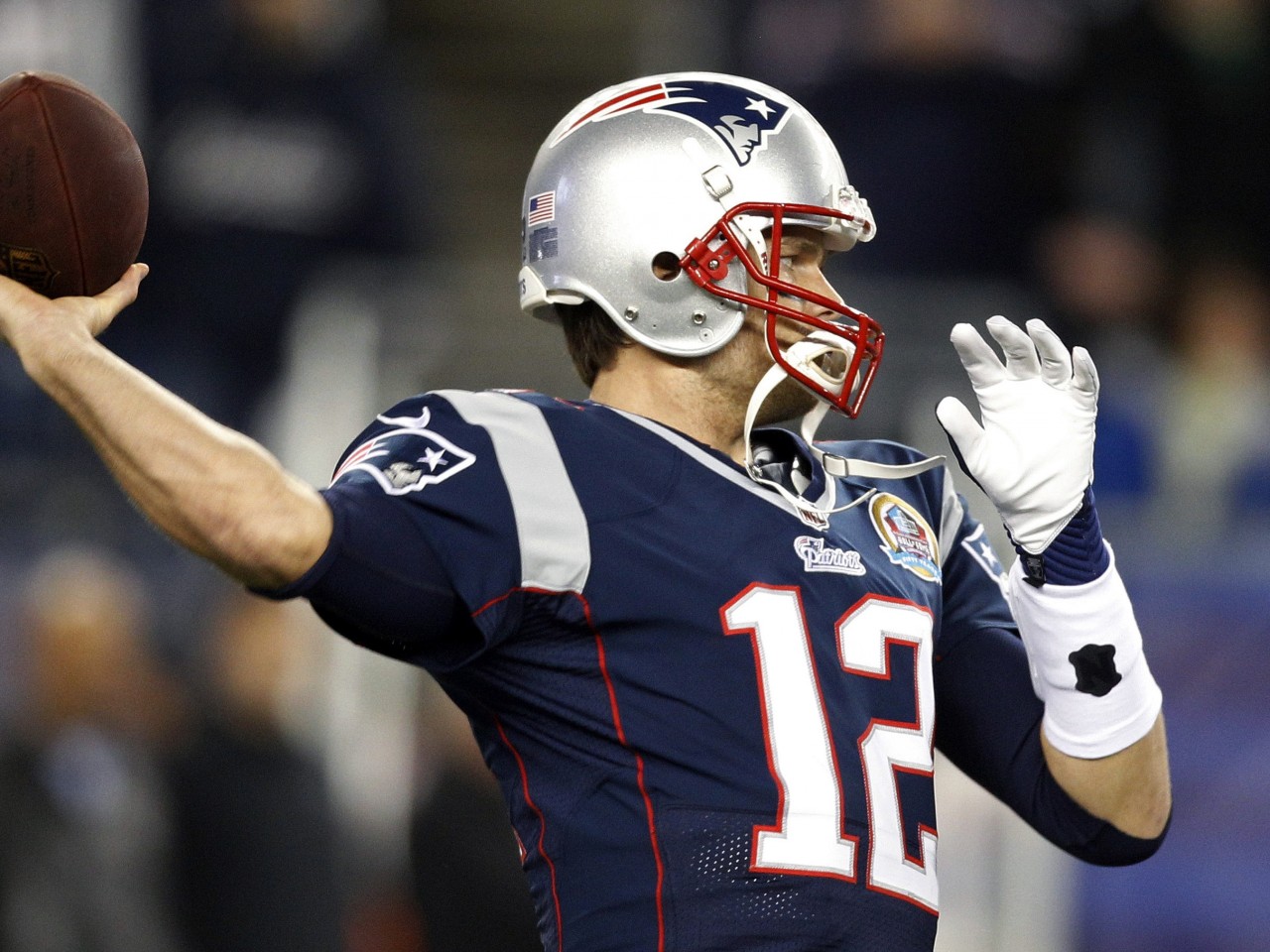 What’s going on DFS Champs? I’m about to hit you with some more DFS knowledge for  DraftKings (DK), FantasyDraft (FDraft), and FanDuel (FD). Every writer on staff here at TWW placed in the money again for DFS. We’re going to do it again this week! Its time for the Top 3 NFL Fantasy Quarterbacks for week 3. Lets tap into The Wagner Wire and get you started off on in the right direction…

T-Money is his usual self. You know… playing pissed off. Taking “first-world problems” out on defenseless DBs. Yup – Defenseless! Where is the defense that can stop this man? in just two games he’s thrown for 754 yards/7 TDs and zero interceptions. No big deal! Brady is doing the the NFL raw. The Patriots host Jacksonville on Sunday, where he’ll look to build on his outstanding start to his 2015 campaign.  T-Money is our lock this week. Take him!

The “Red Rifle” has been slinging the ball in this early NFL campaign. After 2 weeks Dalton has gained 483 yards by air and 5 touchdowns. He battles the Ravens‘ defense this week. The Ravens are allowing 250 yds/game. Dalton looks relaxed and confident in his offense. He’s going through his progressions accurately and rifling the football. With his price tag, he makes for a great sleeper.

This guy is the true wild card of week 3. He is going against the Packers this week; a defense that allowed Jay Cutler and Matt Forte to shred them up in week 1. The Chiefs will attack Green Bay the same way the the Bears did; using short passes over the middle and hitting Jamaal Charles out of the backfield. Smith is known for his game management. I think he manages to find Kelce and Charles in the Red Zone. He currently has thrown for 434 yards and 3 touchdowns. He will not be highly owned with makes him attractive to GPP.

Ok DFS Champs – get these QBs in your lineups for week 3. Follow me on Twitter @TheWagnerWire. I will answer every fantasy sports question you need. You can also hear on CBS-Cleveland’s 92.3, The Fan, with Mike Cairns on Saturdays at 2:00pm ET. Al Walsh, Nick Rodriquez and myself also host The BIG3 DFS Show on Wednesday nights at 9:00pm ET, and Saturday and Sunday mornings at 11:00am EST. Thanks for tapping in…