Skip to content
You are here
Home > DFS News >
0

This Lineup was created on FanDuel using a $35,000 cap. Use this advice or compete against us on FanDuel! 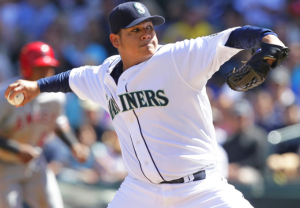 Welcome back fantasy champions! We are playing the (Late Night) 10:10pm ET lineup today on FanDuel. We have King Felix and Kershaw at the top of the slate. How will you pick? Here are the players you will want to select tonight!

OF – Granderson $2,700: Grandyman is batting leadoff tonight for the Mets, at Chase Field. Curtis can still hit and he has some space to use his speed in Arizona tonight. The Grandyman can!

If you want personalized advice you can find me on Twitter @TheWagnerWire.. Enjoy!