Skip to content
You are here
Home > Posts tagged "MLB" 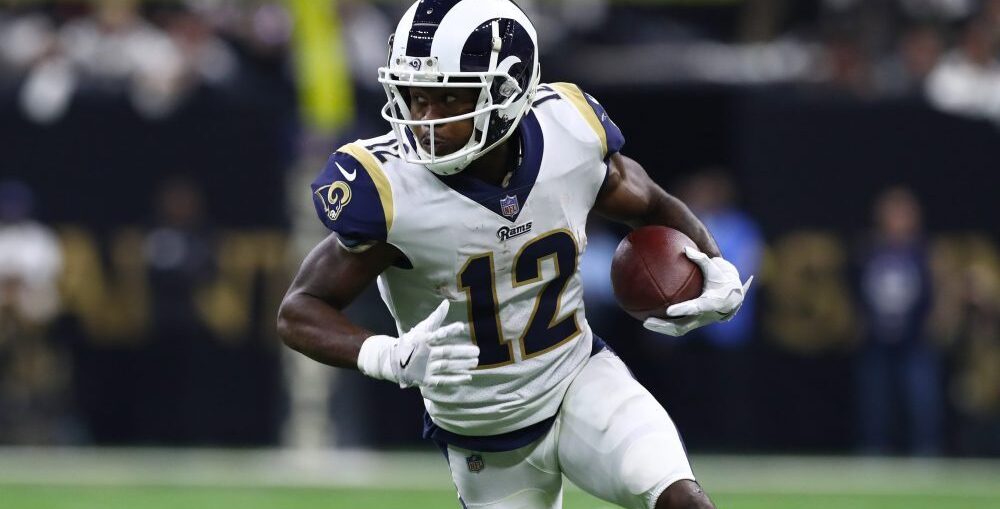 Adam Wagner - Senior Fantasy Sports Analyst: The Wagner Wire Wags is joined by the host of the DFS Army Dispatch, Keith Hall. Keith shares his experience of competing in the 2015 WFBBC and what its like to have a $50,000 lineup. The guys talk trades and rumors in the NBA and tonight's MLB DFS slate for DraftKings.   Partners   TWW has been picked up by 104.9 FM The Horn. We are excited to grow our relationship with The Horn and enjoyed the work we've done there so far. Tune in to get the scoop on everything you need to know about Austin, Texas.   DFS Army Click that mean looking mug above to find out how you can get started on your way to winning $100 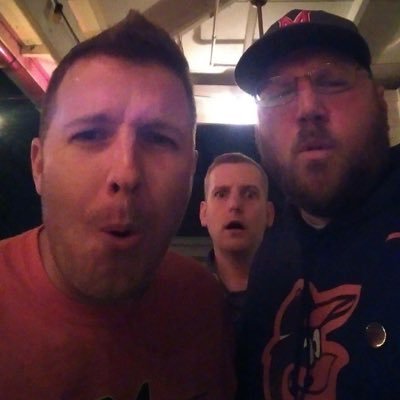 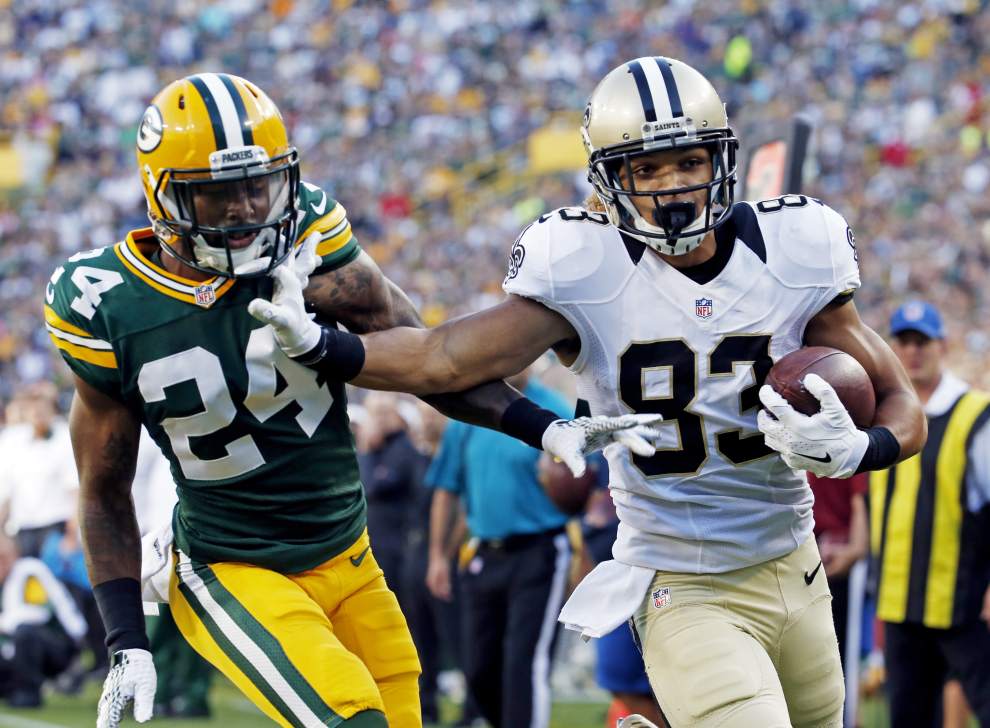 Chris Sweet: Senior Fantasy Analyst - The Wagner Wire So anything exciting happen in your industry this week? It was pretty quiet on the DFS front...Oh wait, what's that? You weren't hiding under a rock and happened to catch every news outlet there is talking about DFS? Oh yeah, how could I forget? Well lucky for all of you we covered it on The Big 3 DFS show in full on Tuesday Night. Please give it a watch if you haven't already. https://thewagnerwire.com/draftkings-and-fanduel-controversy-effects-on-dfs-community/ But on to why you really came here today...I know you've been waiting all week for this column and I am going to make it extra valuable this week! The week to week aspect of this game has shown us that the 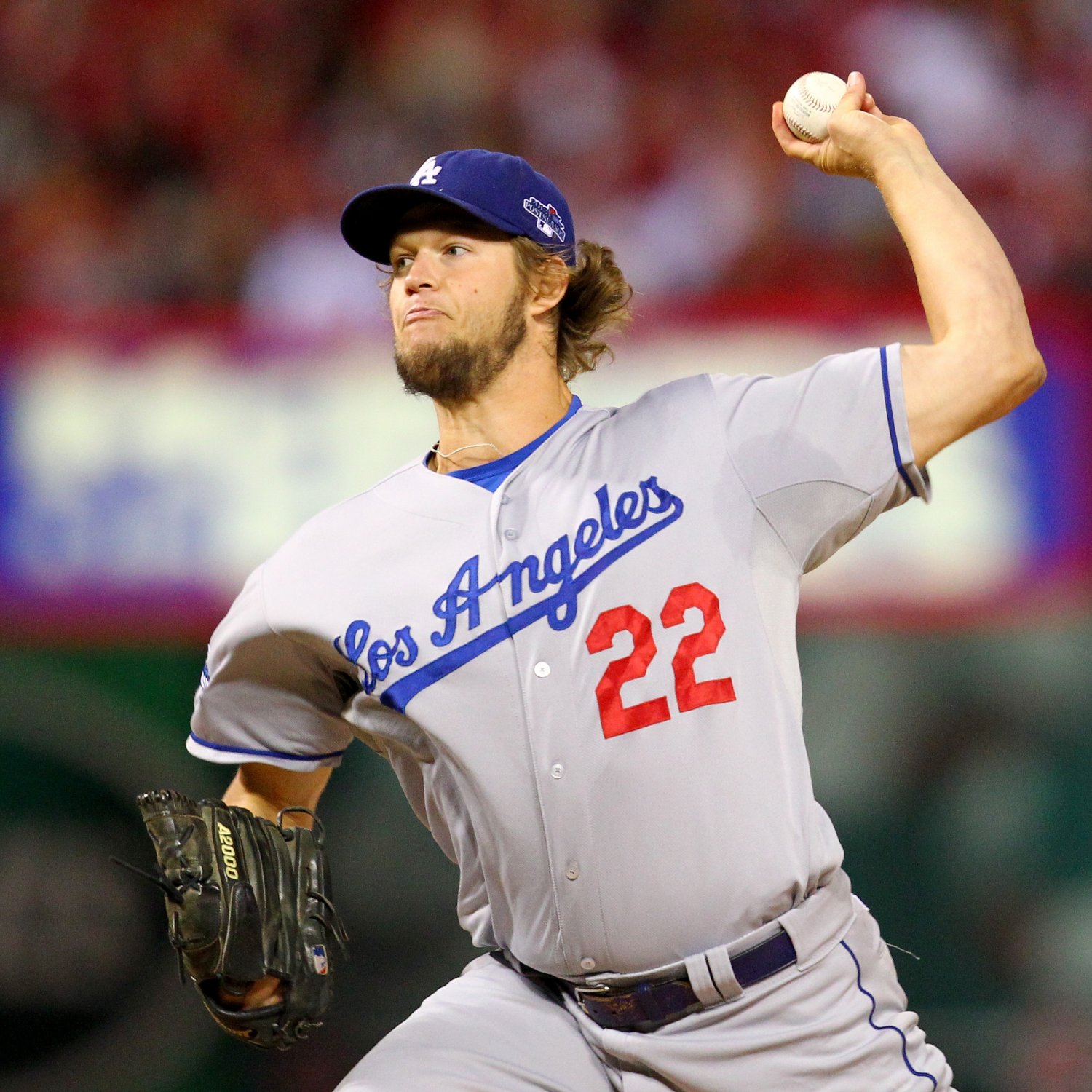 Whats going on DFS Champions? We have some great match ups for the Aug. 18th, 7:05pm ET (Main Slate) on FanDuel. Bryce Harper and the Washington Nationals will be playing in Coors Field, and Clayton Kershaw is on the bump in Oakland. So without further ado, lets tap into The Wagner Wire. Pitcher - Clayton Kershaw $13,400 Its no surprise that Clayton Kershaw (10-6, 2.39) is the highest pitcher for tonight's slate. Priced at $13,400, Kershaw is worth every bit of it. Say bye to your FanDuel budget, but he is hurling against the A's at the Coliseum. The A's have been struggling at plate. They're hitting just .239 as a team, with an OPS of only .692 in August. With these numbers and

Author : Nick Rodriguez Pitcher Rankings Cash Games 1. Clayton Kershaw Kershaw has just been very dominant since after the All-Star break and I don't think he is slowing down tonight. Kershaw has an ERA OF 0.00 since the All-Star break and opponents are hitting .099 against him during that stretch. 2. Jacob deGrom deGrom is another great option on the hill and is cheaper than Kershaw. Jacob will be facing the Rays who rank 4th in strike outs this season. Jacob has an ERA of 1.83 since the All-Star break and holding opponents to a .159 AVG. 3. Jose Fernandez Fernandez has looked great since returning from Tommy John surgery with an ERA of 2.13. He is always a great option with his high strike out potential.

What is up fantasy champions? We're playing the 12:10 pm ET (Early) slate today. We have another fantastic lineup for you today. TWW is heavy on the Tribe today against Guthrie (7-6, 5.35). With the MLB trade deadline quickly approaching, key players have been on the move and it appears more are to come. Keep this in mind today as you pick your DFS lineup. Make sure to check the weather in Minnesota..23 MPH winds blowing out! Infielder - Jason Kipnis $3,700 Kipnis is proving to be one of the best hitting second baseman this season. and his numbers versus Guthrie (7-6, 5.35) are sick! He's hitting .440 with an OPS of 1.264. Its no surprise TWW is heavy on the Tribe with Guthrie's awful

What is up fantasy champions? We're playing the 7:05 pm ET slate today. We have another fantastic lineup for you tonight. With the MLB trade deadline quickly approaching, key players have been on the move and it appears more are to come. I love Cargo tonight, but the Rockies are adamant on dealing him before Friday. Keep this in mind tonight as you pick your DFS lineup. You don't want to draft a player that gets dealt and can't score you any points.   Infielder - Prince Fielder $ $3,900 Prince has awesome numbers against Capuano (0-4, 5.64), hitting .364, with 2 HRs and an OPS of 1.364. Prince has had an a great season, reemerging as one of the best hitters in MLB.   Outfielder 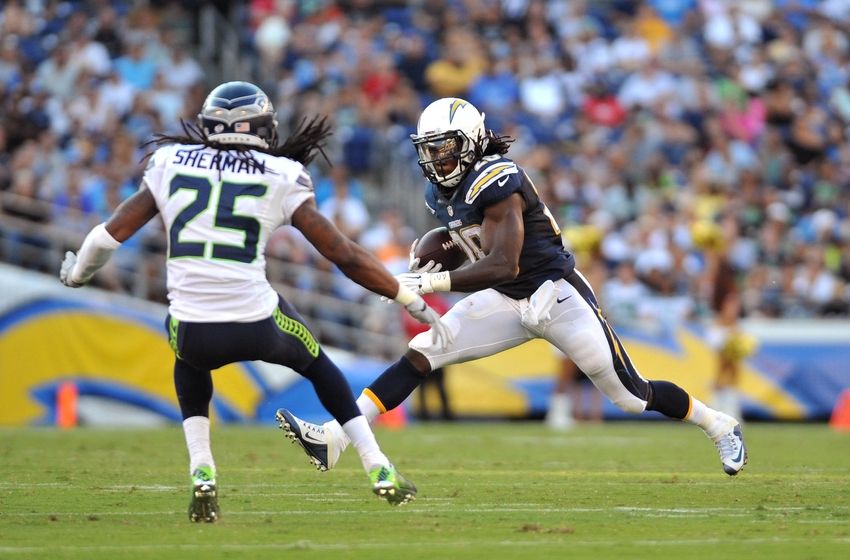 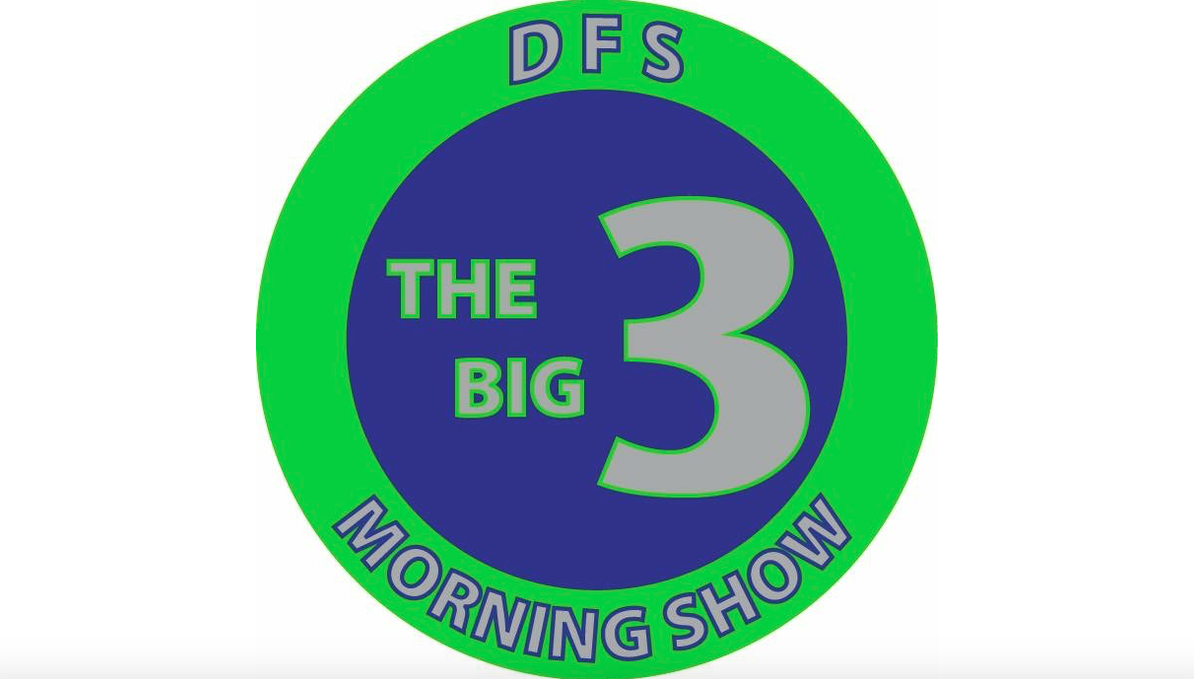