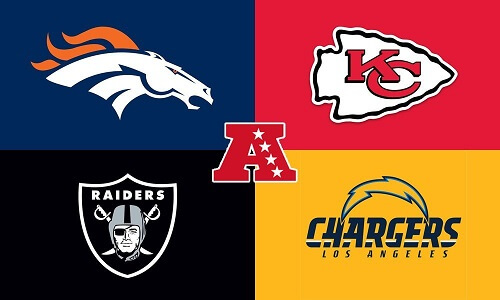 The 2022 NFL offseason has been wild. One could argue that this has been the craziest NFL offseason ever. Trades and free agent acquisitions have turned the AFC West into an arms race. Which teams are making the right deals? Let's dive into the wild, wild AFC West. Denver Broncos The Denver Broncos got the party started by acquiring Russell Wilson from Seattle, in exchange for their future, or so it seems. Denver traded away QB Drew Lock, TE Noah Fant, DL Shelby Harris, and draft capitol consisting of two first-round picks, two second-round picks and a fifth-round pick. That’s quite a haul for Wilson. Was it worth it? Los Angeles Chargers The Los Angeles Chargers acquired Khalil Mack from the Chicago Bears for 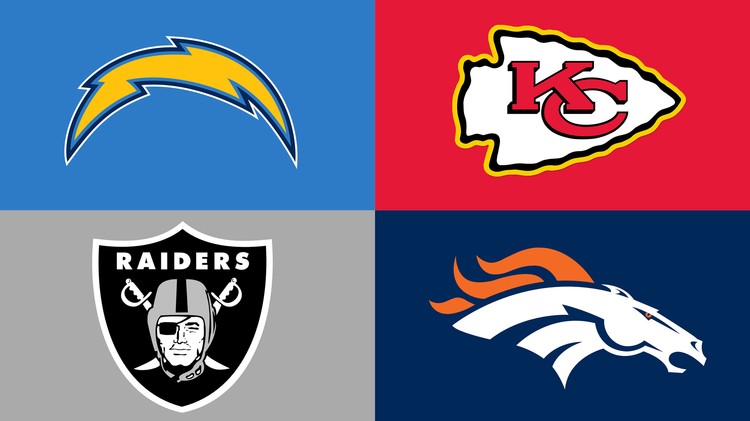 Chris Sweet - Senior Fantasy Analyst: The Wagner Wire This is the 4th part of an 8 part series. You can find the previous installments below. AFC South AFC North AFC East Our 4th and final Division of the AFC brings us to the Wild Wild West. The West is perhaps the best division in the NFL at the moment. There are a few high powered offenses and a few stout defenses and plenty of intriguing Fantasy Studs and sleepers. Some players and teams have changed places, old fantasy favorites have unretired to come home. Let's get it on!   Denver Broncos Just a few short years ago Peyton Manning helped make virtually every member of the Broncos offense a fantasy stud, even Knowshon Moreno. Peyton is gone 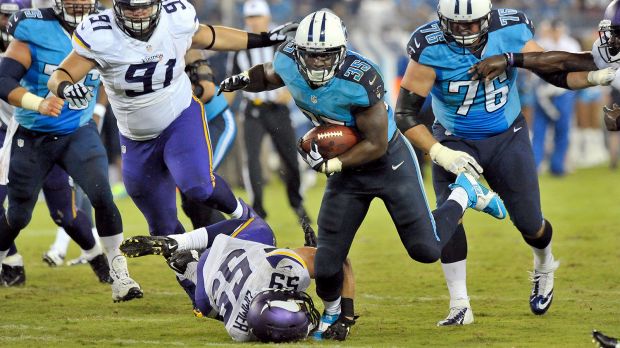 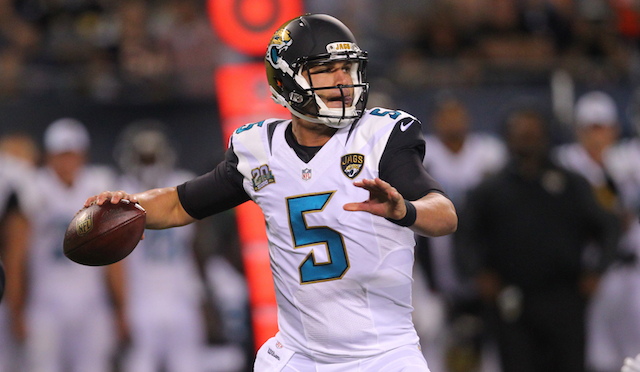 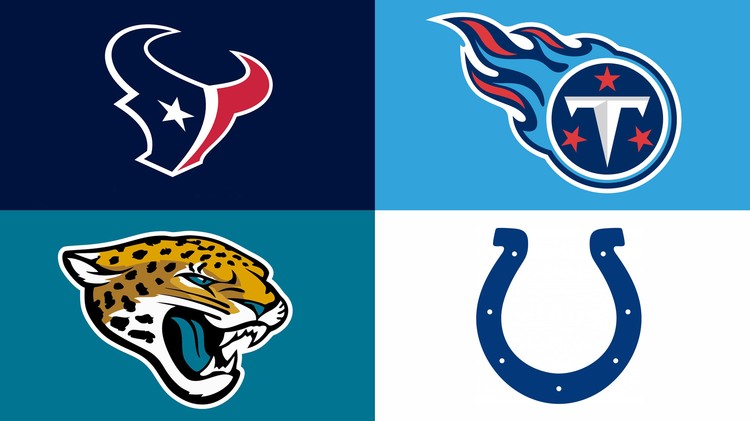 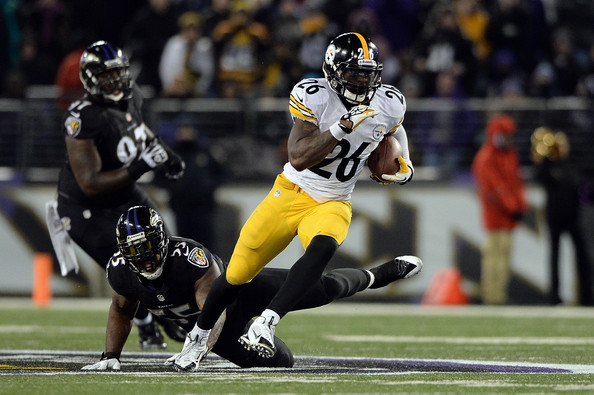