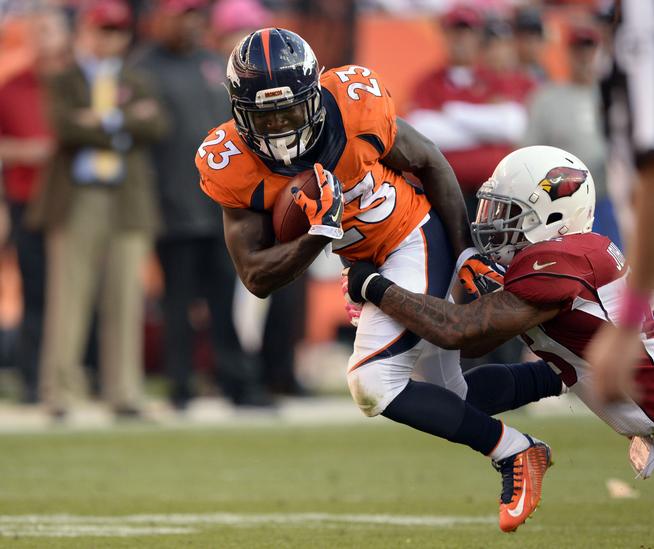 Hey Sweet Fantasy Freaks, Week 8 has come and gone and not a moment too soon as we saw too many Fantasy Studs go down for multiple weeks to the season. In our line of work we say on to the next one because DFS waits for no man and you get to use fresh bodies every week. So forgive me if this weeks values column is a little more obvious but with injuries comes cheap replacements. There are a lot of good plays this week so just do what feels natural to you, your Sweet Fantasy always does.

Once upon a time Jay Cutler and Philip Rivers had one of the poutiest rivalries around. This Monday those two fan favorites get back together at the soon to be former home of the Chargers. I like both of the QBs in this game but Mr. Emo Jay Cutler is a steal at $5,200 on DK. This should be a bit of a shootout as both offenses are decent and both Defenses are terrible. Jay should have no problem racking up yards against the Chargers and should have to put up points to win this one especially with Matt Forte out.

Drew Brees threw 7 TDs against the Giants last week. That’s not gonna happen this week. Jameis is not there yet but he is starting to resemble a very good QB with no INTs in his last 3 games. The Bucs have also been a pretty good team the past few weeks and while I expect the Giants D to show some pride this week I still like the #1 pick to have a very good game in this one possibly the best of his young career. He’s a very cheap option and would look great in some gpps.

Derek Carr has elevated his play to an upper tier QB especially for fantasy but his price hasn’t caught up yet. He travels East this week to Pittsburgh to battle a pass happy Steelers team and I expect a ton of passing from both sides in this one. Carr may be playing catch up as the 1PM EST start may affect the young QB but once he realizes a game is going on I expect him to air it out to his talented group of wideouts.

With 20 touches in each of his past 2 games Ronnie Hillman has become the back to own in Denver. He is taking to Kubiak’s system and impressed on both of his TD runs last week. The matchup is a good one this week against a bad Colts defense. I look for Hillman to have another strong game this week and earn every penny of his low prices in DFS. Running Back is a great place to save money this week and Hillman is one of the reasons why.

I’m gonna keep this short…Langford is starting against the Chargers. The Chargers give up the most fantasy points to RBs. He’s gonna be highly owned but he frees up that precious salary.

Antonio Andrews has been touted as the “Workhorse” back by interim Head Coach Mike Mularkey which makes him a decent start this week in DFS lineups. We don’t know who is starting at QB for the Titans but at least we know Andrews should get as many carries as he can handle and against a bottom tier Run Defense of the Saints.

LaFell dropped everything thrown his way in his first game back but fared better last Thursday catching 4 of his 7 targets. He seems to have re-established himself as the Number 2 WR in New England and at his low price he could pay huge dividends this week against Washington. I wouldn’t be surprised if he caught multiple TDs as he is a much more natural Red Zone threat than Julian Edelman and Danny Amendola and should be second in that category to Gronk.

With Keenan Allen going to IR there are a lot of receptions to go around in San Diego. While Malcom Floyd is a nice option this week his role will not change, he’s the deep threat. I look for Stevie to get an uptick in catches in the slot and I expect him to have a nice handful of TDs down the stretch.

I’m going deep on this one. No matter who is throwing the ball in Tennessee this weekend it seems that Justin Hunter is in line for a lot of targets against a vulnerable Saints Defense. He’s a gpp play only but one that could land you in the big money. He hasn’t made much of an impact yet this year but we’ve seen big play ability in the past.

Gronk is extra pricey this week so you may want to look elsewhere for your Tight End to save salary. A couple of options I like are Heath Miller with Ben back in the fold and Jacob Tamme who has come on in Atlanta. Both can be had for 3k or less on DK.