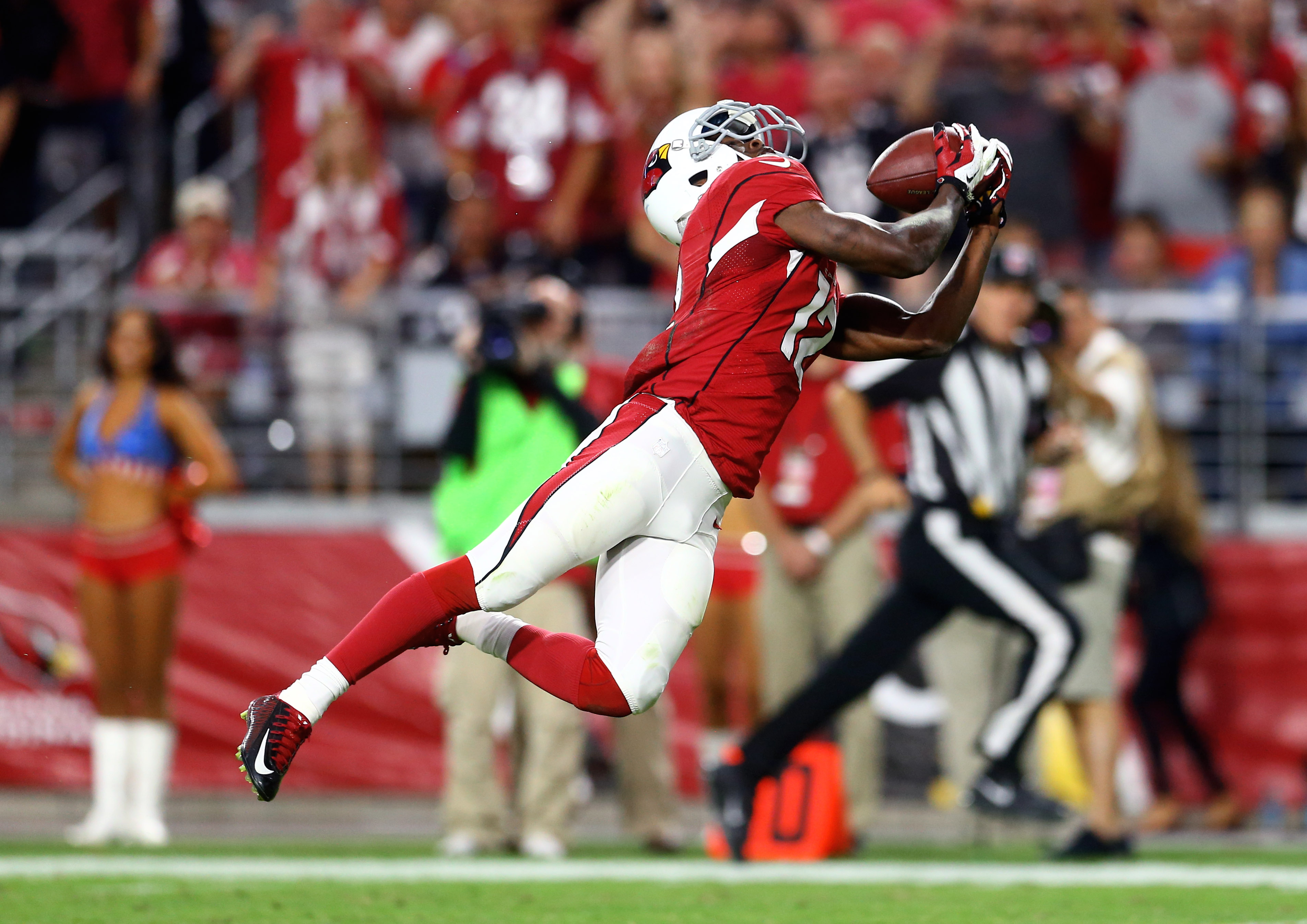 Wagner Wire Nation it’s time again for your Sweet Fantasy to hit you off with some value. We are settling in to the NFL season now and trends are developing. Everyone should have a better idea of what each team is going to give you from week to week and that makes it harder to find bargains that will produce. We’ve seen significant bumps in guys that this column has touted in the early weeks. Some of the options I listed this week are strictly gpp plays like all 3 QBs but some are almost better as cash games like a few of the RBs.

Assuming Big Ben can’t convince the Steelers brass to let him play Week 7 it’s hard not to list Landry Jones here even though…he’s Landry Jones. It’s more that he’s not Michael Vick and he looked decent in relief last week against the Cardinals. This week he is the probable starter against a Chiefs team that has been awful against the pass and that now has a bottom 5 offense in the NFL. Landry gets a world class offense around him in his first NFL start and he was the beneficiary of the returning Martavis Bryant last week. Here’s hoping he realizes Antonio Brown is one of the best Receivers in football.

Derek Carr and the Raiders cooled off after their hot start losing to the Bears and Broncos in tough games. They used the bye to get ready for a below average Chargers pass defense. Carr had his best game as a rookie last year against the Chargers passing for 4 TDs. I look for Carr to be relaxed in this contest and have a big day. The Raiders are still a decent offense and will show it against their in state rival in what should be an old AFL style shootout. I can hear Chris Berman annoyingly saying DAAA RAAYYYYDDDAAAASSS as I type.

The Jets are facing their biggest game of the early season as they head up North to face the Patriots. While I expect the Patriots to win this game I also expect it to be a little more competitive than people think. Fitzmagic has quietly been a steady QB this season throwing for multiple TDs in 4 out of 5 games. I look for that trend to continue against a shaky Pats pass Defense. Fitzpatrick shouldn’t be in awe of the match up either from his time in Buffalo.

Cleveland’s run defense against Todd Gurley…that is a tasty match up. And as it goes Gurley is going to be highly owned making him a much better cash game option this week but I’m probably rolling with him in both. After seeing what Gurley did against the Cardinals and Packers defense’s he should have his biggest fantasy day yet and get in the end zone multiple times on Sunday. Put him in your lineups and enjoy the show.

Thank You Dan Campbell. That is a message every Miller owner was saying on Sunday as the Phins interim coach with the big guns finally set Miller free on Sunday. His price still reflects Joe Philbin’s offense so play him this week while he’s still under 5k on DraftKings. Houston’s defense has been much worse than anyone expected this year and Miller should have a second good game in a row.

Aw the wait might finally be over. Fantasy owners have been salivating over the unknown potential of “Christian” Michael for several years. If you believe Dallas coaches they are going to give him a bigger role this week and with the offense struggling since Romo went out they should. He is still a gpp only option for me but the price is tough to beat. Truth be told I don’t really recommend using him a lot but he needs to be mentioned because the home run hitter potential is there.

Two of the best cash game plays this week are Carson Palmer and Larry Fitzgerald going up against the porous Baltimore Ravens Pass Defense. One of my favorite plays this week for a few thousand bucks cheaper is John Brown. He has been catching long passes all year but has only been in the End Zone twice. I look for him to catch a long TD in this one. I also always like to have a bullet left on Monday Night.

The Minnesota Vikings Wide Receivers had been a huge fantasy disappointment this year. That is until Stefon Diggs was given playing time the past two games. He has quickly become Teddy Bridgewater’s favorite target totaling 216 yards the past two games. Oh and “He a Terp” as Scott Van Pelt would say so he gets bonus points from me. He can make a big play anytime he touches the football.

It didn’t take Bryant long to re-establish his position in the Steelers offense seeing a team leading 8 targets in his first game of the season. He also appeared to have a rapport with Landry Jones who will be starting at QB this week unless there is a miracle with Ben Roethlisberger. I mentioned the match up earlier for the Steelers and this is likely the cheapest you will be able to get Bryant for the rest of the year.

This is a great week to roll out Antonio Gates or Gronk. One sleeper play that is much cheaper to give some thought to is Ladarius Green of the Chargers. Even with Gates back he has seen double digits in DraftKing fantasy points each game and is the cheapest he’s been all year at $2,900. The Raiders are dead last in defending the Tight End this year.