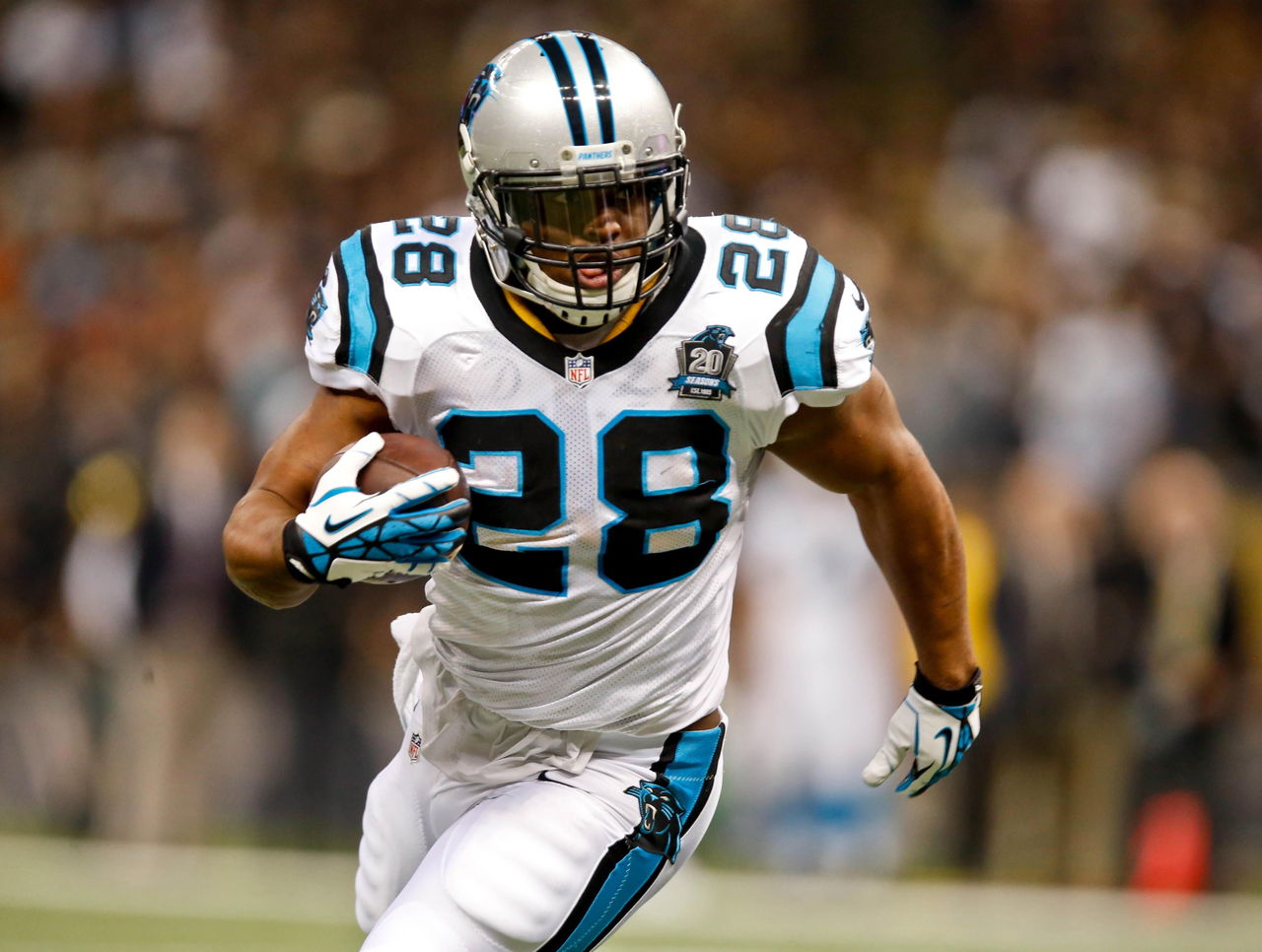 My loyal subjects, Your King Sweet Fantasy is back to find some values in a full Week 13 slate of 15 games. Week 12 treated me well and I went a little contrarian with my cash lineup. I took Philip Rivers as my QB coming off a terrible performance the week before. Nobody wants to back a guy that just got smoked the week before but sometimes that can work to your advantage. Rivers was less than 4% owned in all of my contests even though he had one of the best match ups of the day. So don’t be afraid to use a QB this week that looked bad last week. DFS of course is a new game every week so don’t let bad performances from studs like DeAndre Hopkins and Antonio Brown scare you off this week. But my column isn’t about Studs so let’s start looking for some salary relief to afford those guys.

I had Mariota in the column last week and his match up is even better this week. He wasn’t great by any means last week but he delivered for fantasy with 3 TDs and over 20 points. He’s facing a Jaguars defense that he had some success against a few weeks ago but I think the second time around he should do even better. Mariota has basically been locking on to Delanie Walker for the past several weeks but he also has Kendall Wright back for the second game. I look for him to be a great value pick this week for tournaments.

It might not seem real smart to grab a QB in daily a week after he had his biggest game of the season but in this case I think it makes sense. He’s actually $400 cheaper than he was last week and while the Vikings defense is one of the best in the league it seems that Russ will have to throw in this one. It also seems like Wilson as started to find his stride late in the season as he’s thrown for 8 TDs in the past two games. Let’s not forget he’s always dangerous with his legs as well. At this price he is one of the best options out there.

Jay Cutler has been having a phenomenal year giving his circumstances. I love his price and his match up with the 49ers this week. The Niners play worlds better at home than they do on the road and I look for Cutler to have success this Sunday at Soldier Field. Look for him to get his top target Alshon Jeffery going early and often which makes them a good tournament stack. I wouldn’t recommend him for cash games but if you want to save money here and spend up elsewhere then knock yourself out.

Smoke that Blount this week. While the Eagles have a notoriously bad secondary I expect this game to get out of hand in a hurry. This sets up great to be a patented Blount game where he gets the ball very often down the stretch of this game. Blount is not your typical lead back that is gonna be on the field all game but he is definitely a closer and that’s what the Patriots need right now while their pass catchers get used to being yelled at by Brady when they screw up.

A lot of people are going to be on CJ Anderson this week but if you want a cheap Running Back gaining a starting job you may want to look at David Johnson on the Cardinals who finds the two RBs ahead of him out for the foreseeable future. Johnson has scored 7 TDs on only 54 touches this season so he has the big play ability you want. The Rams can be a tough match up on the ground some weeks but Johnson should catch a few balls out of the backfield as well.

Cam Newton deserves every bit of credit he is getting this year but the Panthers are not a one man show. The Daily Show has been great in his own right this year and has gotten over 20 carries in 7 straight games. The Saints have also surrendered the 4th most fantasy points to Running Backs this year so Stewart is really one of the best plays on the day for cash games. There are few backs that are guaranteed as much volume as he gets on a weekly basis and this week he should make the most out of every touch.

With the rash of injuries to the Patriots Receiving corps LaFell is the best guy still standing. I look for him to get in the end zone Sunday against the Eagles before they give the keys to Blount and let him hotbox it on home. After seeing the Broncos corners last week he should feel like he is running in open space all day against Philly’s Secondary. I trust this play a lot more than Scott Chandler this week.

Coming out of the draft some people said Parker could be the best WR of this class. It has taken him a long time to get a shot but he had his first NFL Touchdown last week and gets his first NFL start this week with Rishard Matthews out. Parker has a great match up this week with Baltimore and could more than earn his $3300 price tag. He saw 10 targets last week so look for him to be very involved the rest of the season.

Baldwin had a great game last week but he’s really been pretty good the last month now as he has over 330 receiving yards the past 3 games. He’s still very cheap and the passing attack should continue to go through him with Jimmy Graham out for the year. Like I mentioned with Wilson the match up isn’t great but I expect game flow to help both of them exceed their value.

Gronk is out at least this week and I’m sure a lot of people will be snatching up Scott Chandler for $2500. I won’t be one of those people but it could definitely pay off. I really like Travis Kelce this week as well as Julius Thomas who should see his bigger role continue with Allen Hurns out.

That’s it for Week 13. Good Luck to everyone out there and leave me a comment if you like what I’m putting out there or if you disagree with any of my picks. As always I’m your Sweet Fantasy.