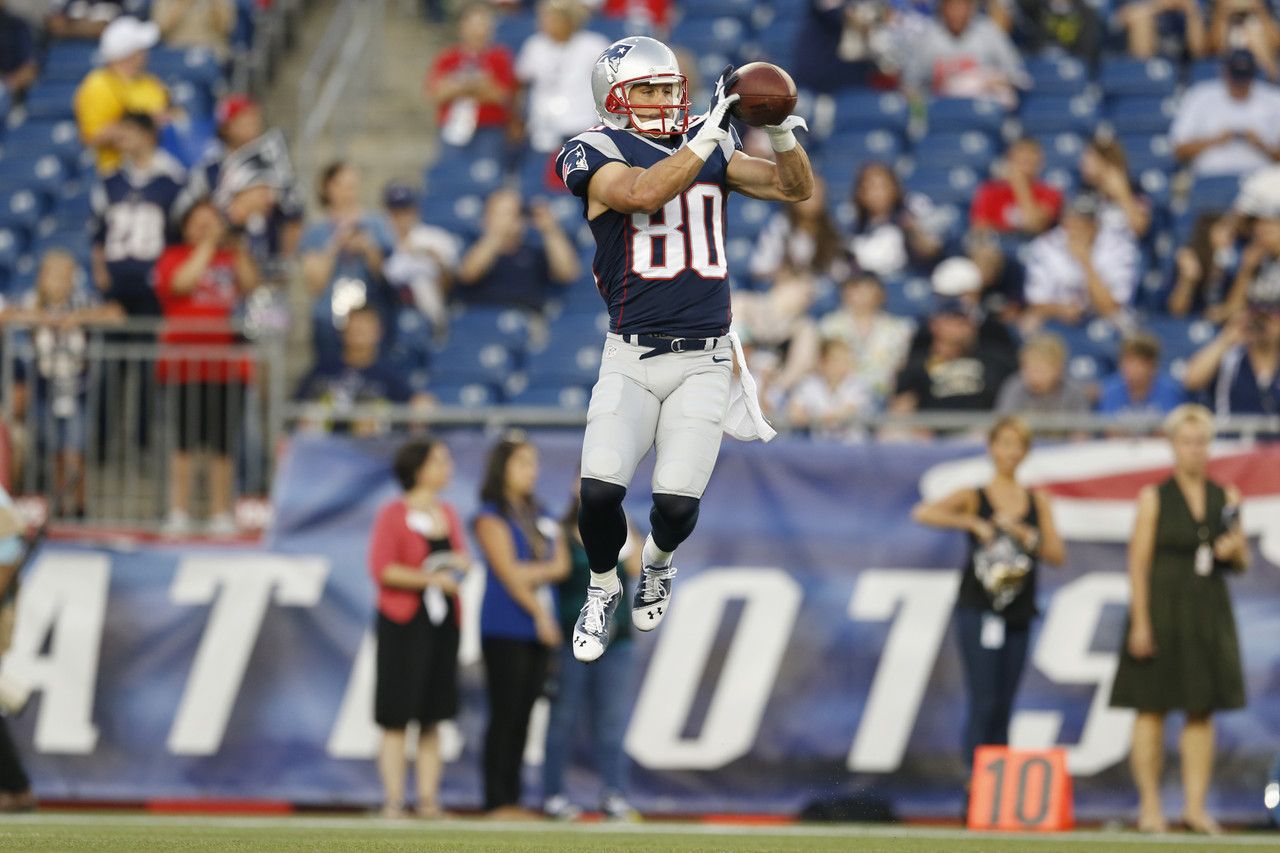 Week 10 was one to remember. The Wagner Wire took the DFS Players Conference by storm and hung out with the Big Boys. Not to mention fellow TWW Analyst, Dave Zidek, played more than Just The Tip, and placed 2nd in a large tournament. Week 10 is in the books though so let’s put all the crazy upsets behind us and start looking forward to Week 11. Surprisingly there are some great values this week to be had if you look in the right places, and you will notice a theme in the QBs section. There are some better options north of $6,000 on DK but that is my cutoff for QBs so I will be focusing on backups thrust in to the start this week. As a side note to last weeks rant on New York suspending DFS while this is bad news it can be good news for those of us that can still play in the short term as New York is home to some of the best players and tournaments could have trouble filling this weekend meaning better odds for all of us in states that don’t hate their residents like Eric Schneiderman does. Let’s get going with the picks. Prices are for DraftKings and FanDuel.

It’s time for the Sanchize. Or at least it probably is. Monitor the situation but if Sanchez plays he is a great bargain this week. The Chip Kelly offense has looked much better for fantasy purposes when Sanchez is at the helm. Last year in his 8 starts he threw for 250 yards or 2 TDs 7 times and threw for over 300 4 times. Not only is Sanchez a good fantasy play but he makes the guys around him good plays as well. A Sanchez and Jordan Matthews stack could be quite nice this week.

He’s not Nick Foles. That’s really all Rams fans need to hear right now. Case Keenum actually looked half decent in a handful of starts with the Texans in 2013. While I don’t expect him to be the next coming of Kurt Warner he should at least throw the ball downfield more and could force feed Tavon Austin and take some pressure off of rookie stud Todd Gurley. They are playing against a Ravens secondary that gives it up like Snooki on the Jersey Shore. Keenum could be this weeks Kirk Cousins.

I’m not telling you to play Brock Osweiler this week. I’m just continuing with the theme. That being said he has better weapons than either of the guys I already mentioned. When he came in the game Sunday he didn’t throw the ball downfield though and I would hope Coach Kubiak figures out that a downfield passing game would be effective when you have Demaryius Thomas and The Wagner Wire favorite Emmanuel in Space Sanders.

This one’s pretty obvious if you play DraftKings. After blowing up against the best Defense in football and winning somebody a million bucks his price actually went down $300 and he gets the worst run Defense in football in the San Diego Chargers. So join the masses or fade him and hope he is this weeks DeAngelo Williams. My guess is his string of 20 point games on DK will reach 4 this week.

DMC was shut down in Week 10 by the Bucs defense in a very strong showing. This week the Cowboys get a professional Quarterback back in their lineup with Tony Romo returning. That should open up the pass game to Dez Bryant and give McFadden less attention from the defense. The short passes should be plentiful in this one and after an off week McFadden should be less owned than the past few weeks.

Steady, Consistent, Unflashy. These are all words that describe Frank Gore at 32. Productive. That’s another good one as he has gone for double digits in 7 straight games on DraftKings. At his price against a very bad Falcons run D he is a great cash game play as really all 3 of this weeks value backs are. He could be a little lower owned because it’s never exciting to roster Frank Gore, but it is profitable.

With Julian Edelman going down the value of Danny Amendola has never been higher. I could have put Brandon LaFell here as well because both are great values this week and should see a rise is usage. I’m spotlighting Amendola though as he will occupy more of the speedy underneath role that Edelman was so great at. The Pats are on MNF so look for them to put on a show. I also like Amendola’s value as a 3rd down move the chains guy now that the 3rd down back is basically out of the Pats offense with Dion Lewis down.

I really like this play for DraftKings this week as the Bills should have to throw the ball a ton like they did in Week 2. Watkins managed 6 for 60 and a TD in that game and I think could have an even bigger game on Monday Night. Tyrod Taylor has realized that Watkins needs the ball and after a trip to Revis Island last week I expect Slammin Sammy to get loose for a deep one this week.

There are safer guys at cheaper prices but I really like Tavon Austin this week. He has the biggest role in this offense he has ever had and is getting touches on the ground as well as through the air on a fairly consistent basis. But there is one underlying factor that makes me love Austin this week. He’s coming home to Baltimore and playing in the Stadium he won several High School State Titles at while going to Dunbar High. There’s no doubt that the loudest cheers outside of the Ravens will be every time this guy touches the ball and when he does touch the ball any one could go for a score. Keenum and Austin GPP stack if you want to go for the gusto and don’t forget that he gets points for return TDs on DK.

That’s it for Week 11 folks. Good Luck to everyone and as always I’m your Sweet Fantasy.