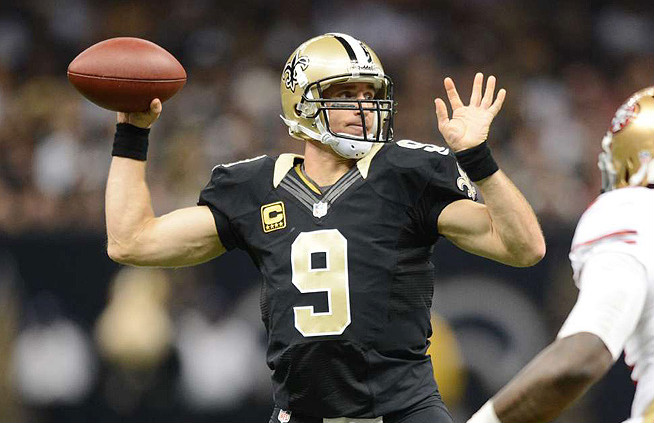 Hey everybody, Your Sweet Fantasy is stopping by for a late night quickie. I’m gonna hit you off with my top 3 QBs for Week 2 and then you can all sleep tight with visions of sugar plums and Hundred Dollar bills in your dreams. These are best used as Cash plays. 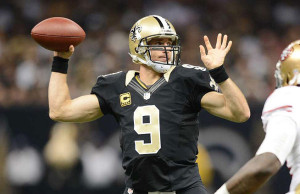 There was a lot of talk that Drew Brees was going to come down a tier after losing red zone threat Jimmy Graham and late season fantasy star Kenny Stills. There is some merit to that in real football as you can’t just replace a player like Jimmy Graham. The thing about Drew Brees though is he’s gonna throw the ball and for Fantasy we don’t really care who he is throwing it too. Brees targeted his running backs a ton in week 1 to the tune of 355 yards against a good Arizona Defense on the road. This week he gets a less than good Tampa Bay defense at home. Expect similar yardage with more TDs. He is worth the price this week. 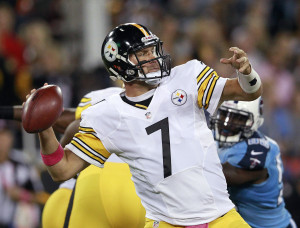 Before last week the 49ers were being talked about as possibly being the laughing stock of the West Coast, well after Monday Night the Niners turned some heads and looked like maybe they aren’t dead just yet. After this week some of those critics may be able to say I told ya so. You want Roethlisberger in this match up. He played well on the road against the defending champs in week 1 but he will be much better in the Steelers Home Opener. This is the last game before Leveon Bell comes back so expect a strong throwing performance from Ben this week. 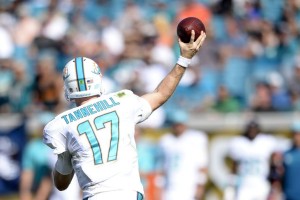 Tannehill didn’t exactly give owners what they wanted in Week 1. A match up with the London…er Jacksonville Jaguars should change that. Tannehill will have every opportunity to live up to his early season hype in this one. He’s a little cheaper than a few guys with much worse match ups and similar talent so plug him in and use that extra money for an upgrade at a premium position.

I hope you enjoyed this quickie, I know I did.

Hey guys and gals, if you’ve been wanting to try DraftKings but haven’t yet use my link below to get a free entry to this weeks 10M Millionaire Maker which is a 20.00 entry normally with your first deposit.