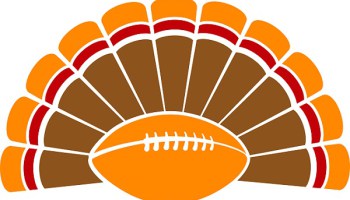 Thanksgiving Week is upon us so I’m switching it up a little this week. It’s the time of year that we say what we are thankful for. So here are a Holiday 69 of things I’m thankful for.

Don’t forget to listen to The Wagner Wire Live on Tuesday’s at 9:30 PM EST where I drop my 6 to 9 things you should know and listen Sundays at Noon EST for the big show with top guests from the Fantasy Industry. Stream it live on hornfm.com or the 104.9 The Horn App.