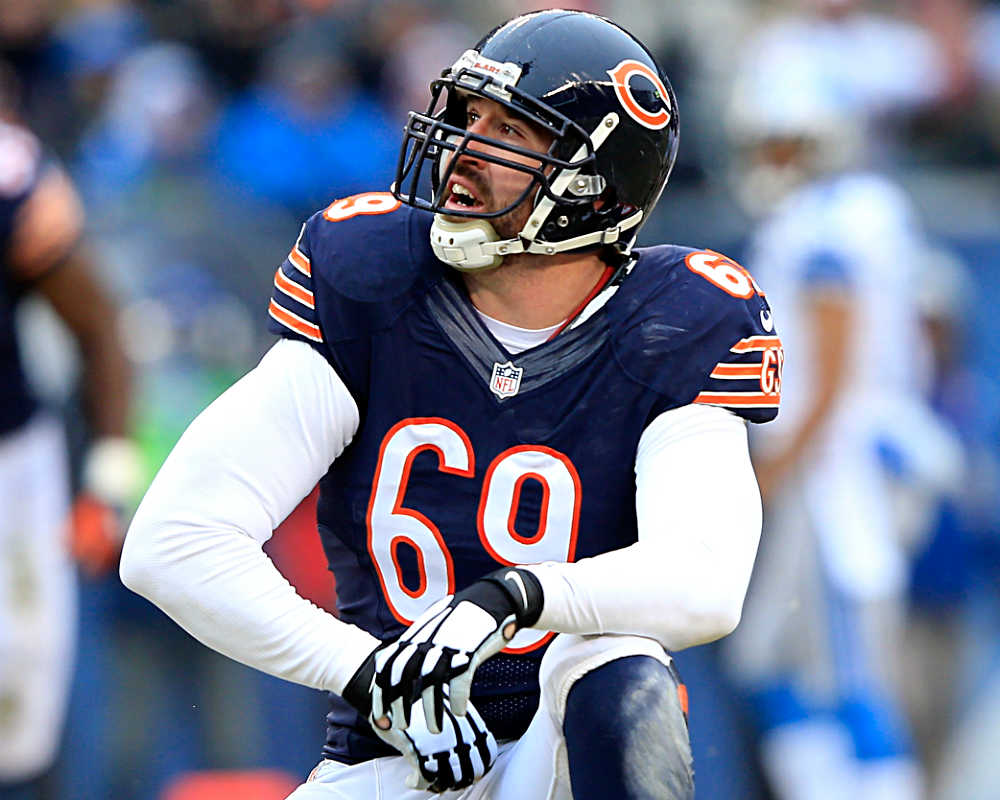 We are a quarter of the way through the NFL Season. Here are 69 things, thoughts, facts, and anecdotes from Week 4.

This was that 69 one more time for you. Thanks for reading. As always I’m your Sweet Fantasy.

Don’t forget to listen to The Wagner Wire Live on Tuesday’s at 9:30 PM EST and Sundays at Noon EST. Stream it live on hornfm.com or the 104.9 The Horn App.