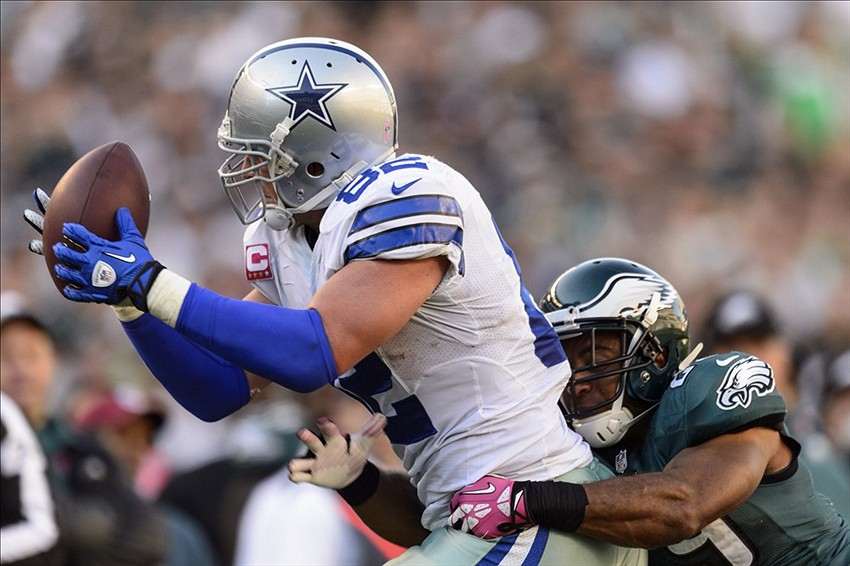 Wow – what a start to the season! Week 1 handed out a handful on injuries, next man up?!?! With injuries happening all the time, a teams focal point (s) can and will change. These players could see  a large increase in action….meaning more FF points for your team. 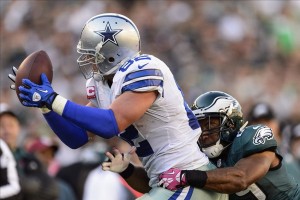 With Dez Bryant being sidelined for over a month with a foot injury look for Romo to turn to his Mr Reliable. Witten had the week 1 game winning TD. He should continue so see a increase in targets on the short and intermediate routes to keep the chains moving.

While Fitz  isn’t the beast he was a few years ago, he did lead the team in targets in week 1. RB Andre Ellington is going to be sidelined for a few weeks with a injury. Palmer should continue to throw the ball and even more in Fitz’s direction with the Cardinals having to rely on a aging, recently injuried Chris Johnson at RB. WR John Brown is emerging as a legit threat to take pressure of off the veteran Fitz.

The last few years have been pretty awful for Davis’ FF stats. While I’m still not sold on him having a much better year, he may this week? He is facing a Steelers D that lacks coverage skills at the LB position and has replaced a few veteran DBs this year. Davis won’t have a Gronk like performance but he should be  heavily targeted in the 49ers offense.

Remember, Just The Tip can sometimes be more than enough to take you all the way.