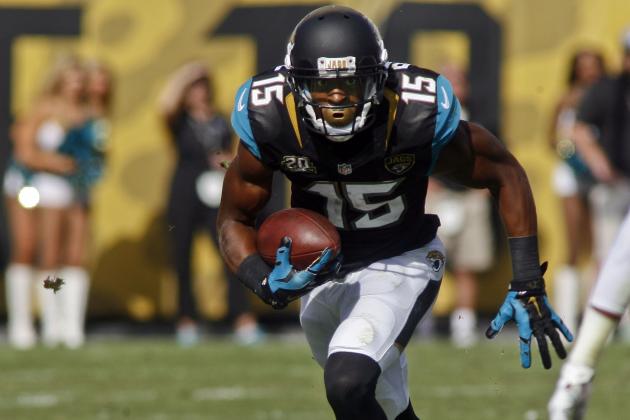 As you dive into each draft this year you will need to add depth to your roster. You will be able to find some fire power from these guys with your late round/after hours picks.l These after hour picks are where fantasy football championships are won. Keeping that in mind, let me give you just the tip that will win your FF championship.

Wheaton is on one of the most explosive offenses in the league. While Antonio Brown, Bell, and Bryant are the big production guys for the Steelers, Wheaton is no slouch. Big Ben has been targeting Wheaton this preseason including a TD in game 2. With the big 3 drawing so much attention, Wheaton could be a after hours, late-er round steal. Don’t wait too long though as his stock may be rising.

Last season the Jags had a complete new offense. Now, with a second yr QB, a few second yr WRs, and a new weapon at TE. Robinson, a hard working all around player from Penn State,  who had his rookie season cut short from a broken foot is now healthy. With a full off season with his QB, Robinson will look to benefit from his efforts and the attention TE Julius Thomas will be attracting.

This match up nightmare is always a tough call. He has the ability to go nuts each game. But often has limited touches. With Chip Kelley making more roster moves each yr to get the personnel he wants, it may benefit Sproles. The fast paced Kelley will surely rotate his RBs to keep them fresh. Behind Murray you will have Ryan Matthews. Let’s be honest, this dude is never healthy! Will Sproles pick up some extra reps?

This is Just The Tip….keep these players in mind when looking to add depth.